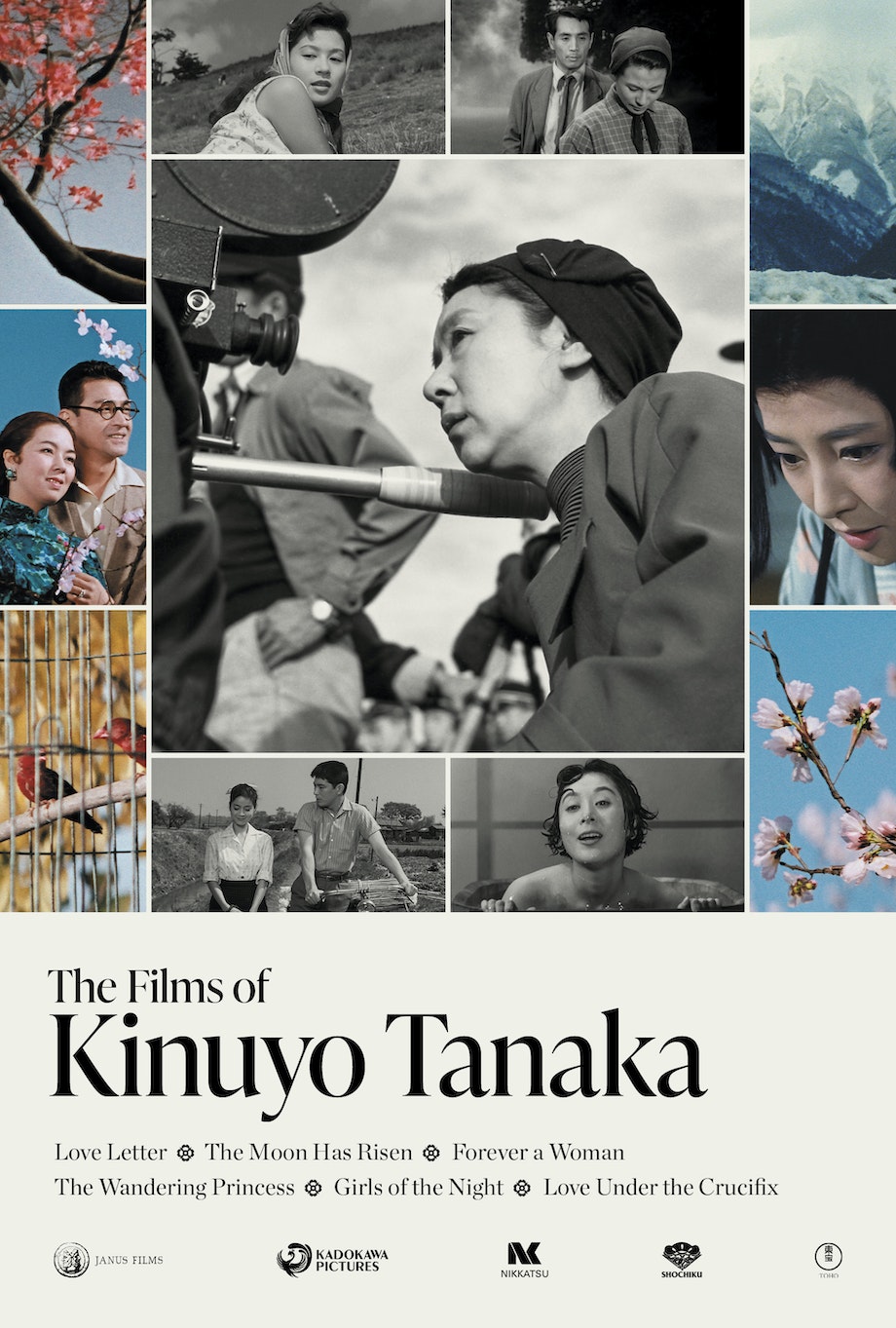 The Films of
Kinuyo Tanaka

A pioneering woman in a studio system that actively discouraged female directors, Kinuyo Tanaka made six groundbreaking features over the course of a decade, dismissing the passivity assigned to most female protagonists of the era and creating a small, radical oeuvre of progressive heroines. Though she has long been renowned as an iconic actor, having starred in films by directors such as Yasujiro Ozu, Kenji Mizoguchi, and Mikio Naruse, Tanaka’s own work as a filmmaker has been conspicuously absent from most studies of Japanese cinema. All six films by Tanaka—none of which have ever been distributed in North America, much less screened outside of Japan—have been restored in 4K for this retrospective, the first to present her directorial work in its entirety.